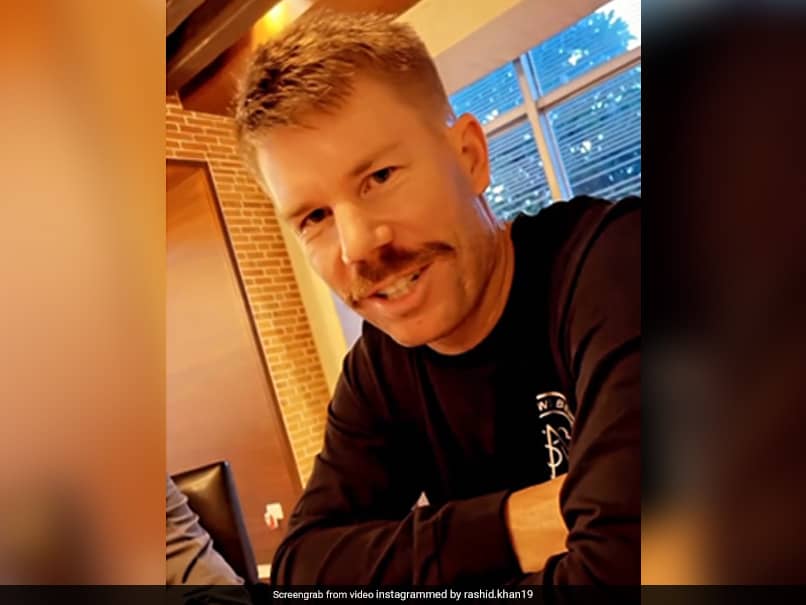 
Rashid Khan may be in the middle of an Indian Premier League (IPL) season for SunRisers Hyderabad (SRH), but he is still fasting as it is the holy month of Ramadan. SRH also have other Muslim players in their squad who are fasting for Ramadan, like Khaleel Ahmed and Rashid’s compatriots Mohammad Nabi and Mujeeb Ur Rahman. However, the camaraderie within the team, despite the poor start to the season, was there for all to see as the team’s captain David Warner and Kane Williamson joined them in their fast.

Sharing a video on Instagram, Rashid Khan wrote “Aftari these 2 legends were fasting with us today”.

Rashid Khan asks David Warner how the fast was going for him and the Australia opener responds saying “Good, but I’m very thirsty and I’m very hungry. My mouth is so dry.”

Asked how he is feeling, Williamson says “Very good, thanks.”

With players from different countries coming together, the IPL has seen players learn and try to embrace different cultures.

During IPL 2020, Williamson was seen getting some lessons in Urdu from Khaleel Ahmed.

SRH have not had the best of starts to their IPL 2021 campaign, and are perishing at the bottom of the table with three losses in as many games.

They lost their first match of the season to Kolkata Knight Riders before suffering defeats to Royal Challengers Bangalore and Mumbai Indians.

They will be up against Punjab Kings in their next match on Wednesday at the MA Chidambaram stadium in Chennai.

Amarinder Singh said those who make a sacrifice for the nation should never be forgotten(FILE) ...
By Publisher
8 mins ago

Villagers on the banks of the rivers are being moved to shelters run by district ...
By Publisher
2 hours ago

The Patna High Court said the state’s reluctance to publish Covid death data was uncalled ...
By Publisher
2 hours ago