The Indonesia-spec 7-seater Kia Sonet is 120 mm longer that the SUV sold in India and it comes with the addition of a third row, and sliding and tumble fold function for the second row seats. 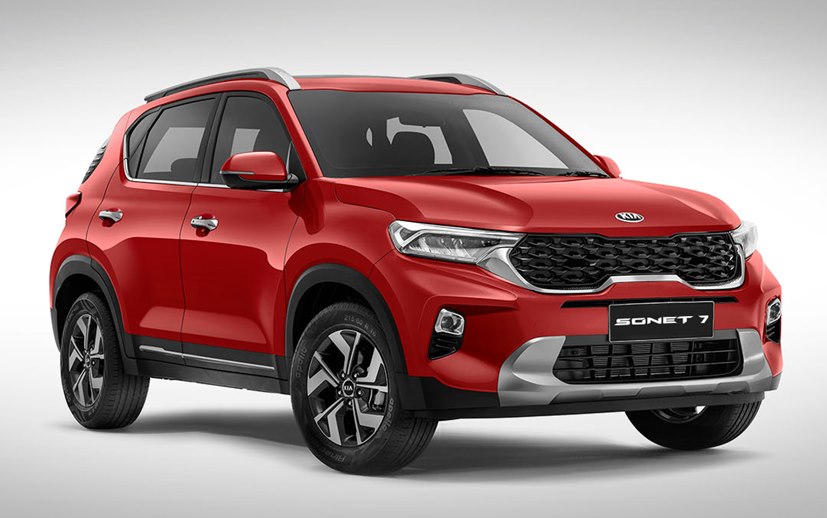 Dubbed as the Kia Sonet 7, the new SUV retains the design and styling of the 5-seater Sonet

Kia Motors has introduced a 7-seater version of its popular compact SUV Sonet in Indonesia. Dubbed as the Kia Sonet 7, the new SUV retains the design and styling of the 5-seater Sonet sold in India, however, Kia has made it slightly longer to accommodate the third row. Interestingly, both the 5-seater and 7-seater models sold in Indonesia are above 4-metre in length. Both models of the Indonesia-spec Sonet are  4,120 mm long which is 125 mm longer than the India-spec Sonet. However, the width, height and wheelbase remain unchanged at 1790 mm, 1642 mm and 2500 mm, respectively.

Like the exterior, the design of the cabin too remains similar to the 5-seater Kia Sonet, however, there are two big highlights as far as seating layout is concerned. Firstly, there is a new 50:50 split third-row seat that can be completely folded to create a larger 392-litre luggage space. Secondly, the second-row seat, which is a 60:40 split, comes with a one-touch tumble fold and siding functions for easy access to the third row. 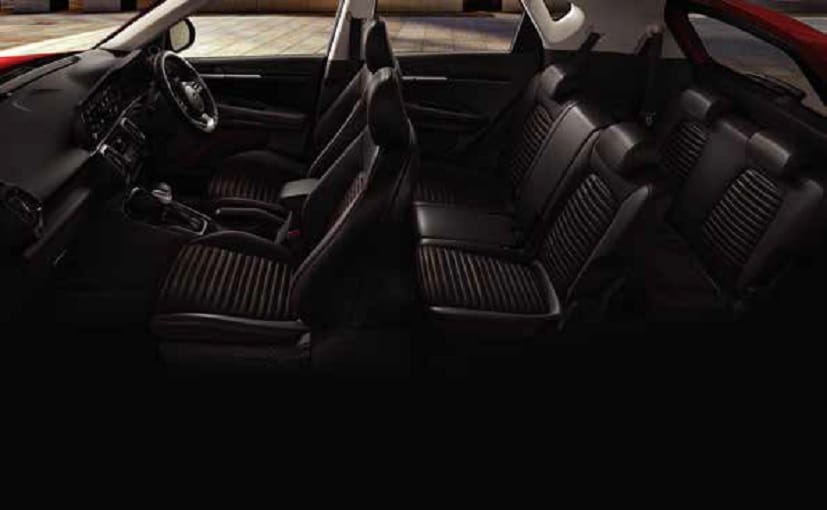 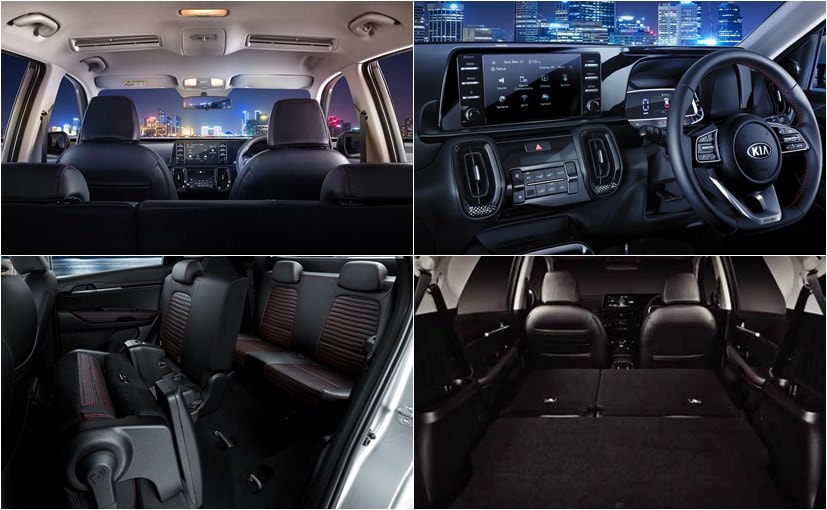 The second row seat of the Kia Sonet 7 gets one-touch tumble fold and siding functions, along with roof-mounted air vents

The Kia Sonet 7 sold in Indonesia is offered in four variants – Standard, Smart, Dynamic and Premier, however, there is no GT-Line trims on offer as that is an India exclusive feature at the moment. Both versions are powered by the same 1.5-litre Smartstream petrol engine that is tuned to make 113 bhp at 6,300 rpm and a peak torque of 144 Nm at 4500 rpm. Transmission duties are carried out by either a 6-speed manual gearbox or an Intelligent Variable Transmission (iVT) unit. At the moment, there are no indications that the 7-seater Sonet will come to India, at least not anytime soon.

Neena Gupta in a still from the video. (courtesy masabagupta) Highlights The actress was last ...
By Publisher
13 mins ago

A coalition spokesperson said the US drawdown will not affect Saudi air defences (Representational). Abha ...
By Publisher
28 mins ago

WTC Final: Rohit Sharma poses for a photo with Ritika Sajdeh.© Instagram With ...
By Publisher
44 mins ago