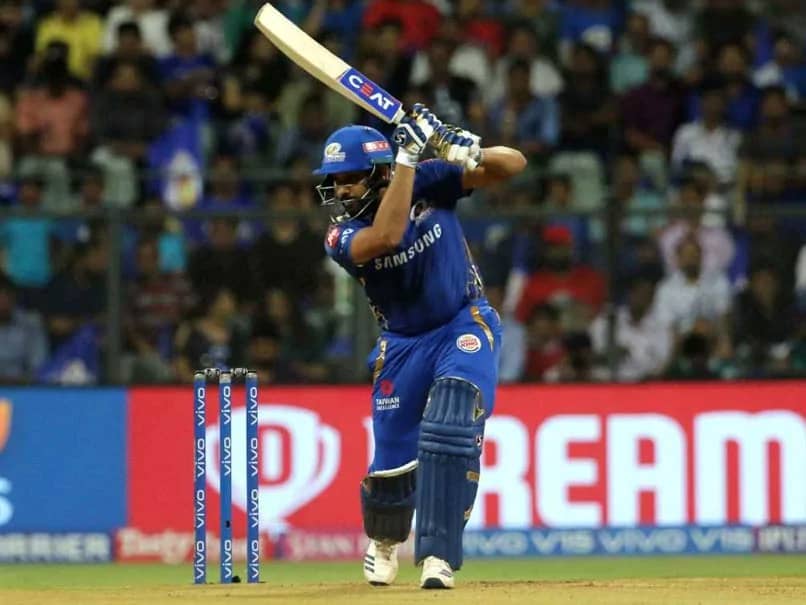 IPL 2021: Rohit Sharma will be looking to lead Mumbai Indians to their sixth IPL title.© BCCI/IPL


Mumbai Indians (MI) captain Rohit Sharma will be looking to make history in Indian Premier League (IPL) 2021 by becoming the first captain to win the trophy three times in a row. The right-handed opener has been training hard ahead of the season-opener on April 9, and is expected to play a key role in a star-studded MI team. On Wednesday, MI teased at what was to come from the explosive batsman on Instagram with a clip of Rohit Sharma nailing his trademark pull shot in the nets.

Rohit Sharma is the most successful captain in the history of the IPL, having led Mumbai Indians to a record five titles. Chennai Super Kings have the next best trophy cabinet, with three.

In IPL 2020, Rohit Sharma scored 332 runs from 12 games as MI dominated the season in the United Arab Emirates.

Despite not having the most prolific of seasons, Rohit scored a fine half-century in the final against Delhi Capitals as Mumbai clinched the title.

Mumbai Indians will kick off their campaign with the season-opener against Royal Challengers Bangalore at the MA Chidambaram Stadium in Chennai.

National Highway 58 landslide, Uttarakhand: No one was injured in the incident New Delhi: The ...
By Publisher
15 mins ago

On April 27, the high court had dismissed his first bail application (Representational) Indore: The ...
By Publisher
1 hour ago