Thousands of people in parts of Sydney’s northwest were ordered to evacuate their houses in the middle of the night as Australia’s east coast was hit by record rainfall and widespread flooding. Heavy downpour is set to continue throughout the state on Sunday, officials have said. 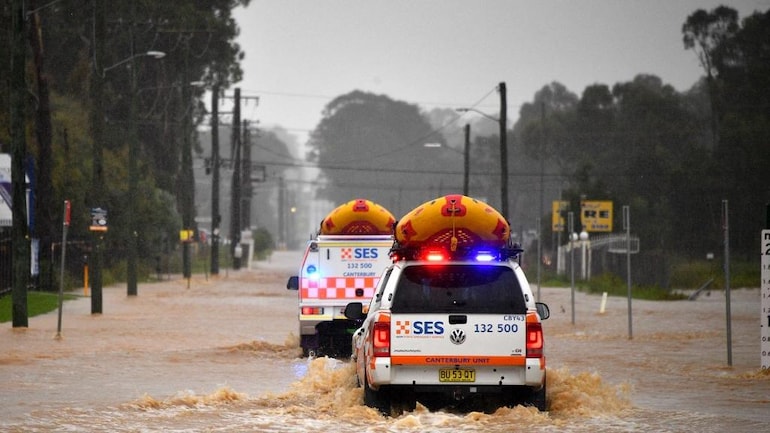 Emergency services said they had received about 600 calls overnight asking for help; more than 60 of those were pleas for rescue from floods (Photo: AFP)

People in parts of Sydney’s northwest were ordered to flee their houses in the middle of the night as heavy rains continued to batter Australia’s east coast on Sunday with fast-moving waters causing widespread destruction throughout the region.

Flooding risk and evacuation warnings were in place for about 12 areas in New South Wales (NSW), Australia’s most populous state with 8 million people, with rivers swelling and rain accumulation posing danger. “It’s not just the rain which is causing the devastation,” Jonathan How, senior meteorologist with the Bureau of Meteorology, told the ABC News state broadcaster. “It’s strong winds as well.”

‘Downpour to continue rest of Sunday thorughout the state’

How added that the heavy downpour is set to continue for the rest of Sunday in Sydney and throughout the state, with some areas expected to get up to 200 millimetres (7.9 inches) of rain. Residents wade through a flooded road during heavy rain in western Sydney on March 20 (Photo: AFP)

Emergency services said they had received about 600 calls overnight asking for help; more than 60 of those were pleas for rescue from floods. 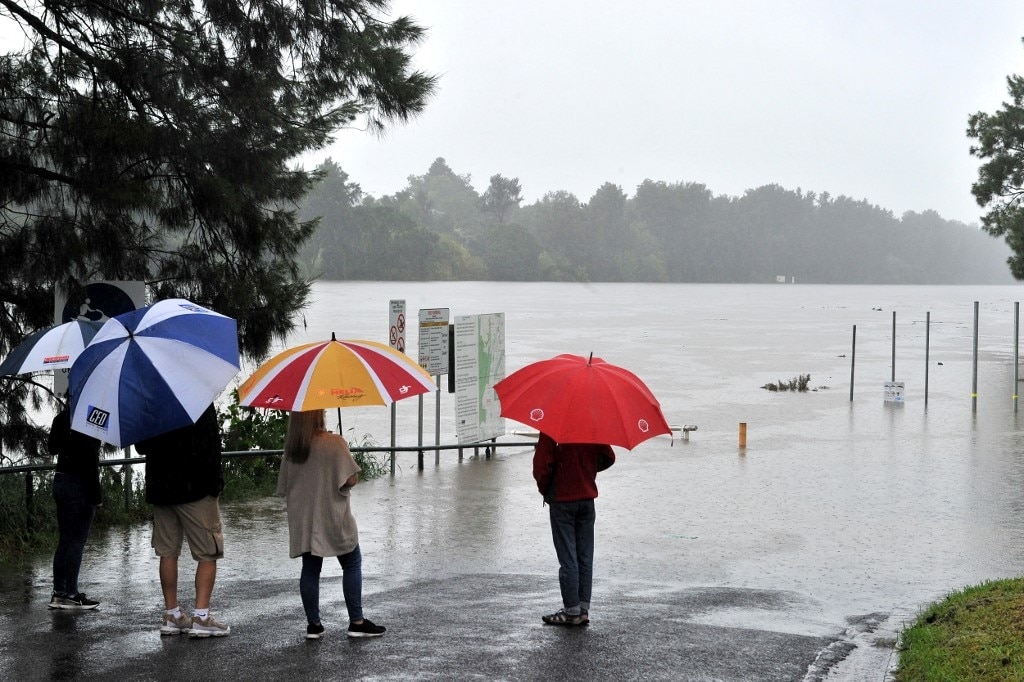 The extreme weather was affecting Australia’s Covid-19 vaccine delivery to Sydney and throughout the state and disrupting the country’s plans to deliver the first vaccine doses to almost 6 million people over the next few weeks.

NSW Premier Gladys Berejiklian, who is expected to hold a briefing later on Sunday, said the weather system moving through the state could be a one-in-25-year rain event.

“This will be a deep-seated, extreme weather event,” she said on Saturday.

IPL 2021: KKR stars Andre Russell and Sunil Narine arrive in India – We are closer to you guys now