Team India star Shreyas Iyer, who will reach Old Trafford on July 15, will play the 2021 Royal London Cup 50-over tournament for Lancashire. 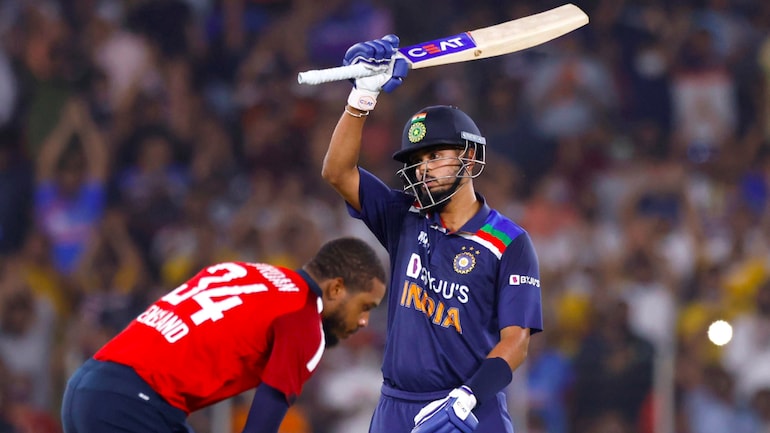 Team India middle-order batsman Shreyas Iyer is all set to join an elite list of players from his country to represent Lancashire after being signed by the English County team for the upcoming Royal London Cup 2021.

Lancashire made the announcement of their latest international signing on their social media account on Monday. The 18-team one-day tournament is scheduled to be played between July 22 to August 19 in England.

Iyer will be the sixth Indian player to represent Lancashire after Farokh Engineer, Sourav Ganguly, VVS Laxman, Murali Karthik and Dinesh Mongia. Engineer was the first to play for Lancashire after joining the side in 1968 and serves as their current vice-president.

“Lancashire is a legendary name in English Cricket with a long-standing association with Indian Cricket.

“I am extremely humbled and honoured to carry the legacy forward of greats like Farokh Engineer, Sourav Ganguly, and VVS Laxman at Lancashire. Old Trafford is a world-class international stadium and I am looking forward to meeting my teammates and the supporters of the club,” Iyer said.

Iyer will arrive at Old Trafford on July 15 ahead of the start of the 50-over tournament and will remain with the Red Rose for the duration of the month-long group stage.

Iyer was in good form with the bat in the recent T20Is, scoring 121 runs in 5 games at an average of 40.33 with one half-century. The 26-year-old is now gearing up to face England in the upcoming 3-match ODI series in Pune which will begin from March 23.

Coronavirus: Britain hits milestone as half of all adults get first vaccine dose