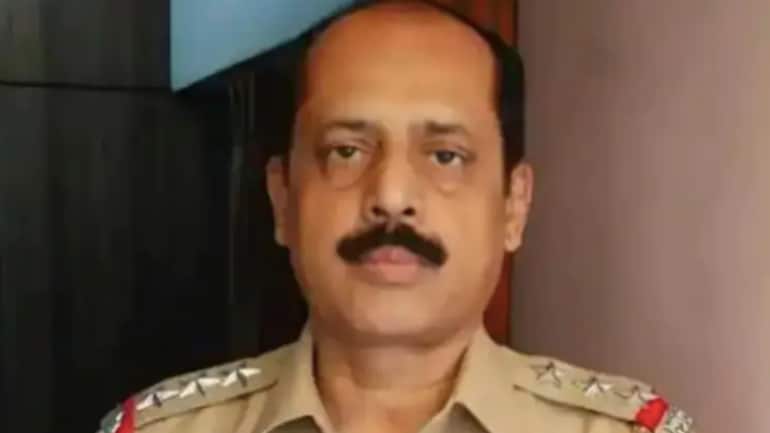 While the Maharashtra ATS chief did not specify Vaze’s motive, he shared crucial details that can prove the suspended Mumbai cop’s involvement in the murder case.

The Maharashtra ATS chief said that a Volvo car has been seized from Daman in connection with the murder case today and it is being analysed by the forensic team in Mumbai. The ATS squad probing the murder case also suggested that Sachin Vaze may not have been present when Hiren was murdered, but may have ordered the killing.

The ATS had earlier claimed that they have cracked the case without even getting to interrogate the main accused, Sachin Vaze.

Earlier in the day, it came to light that Sachin Vaze had used a fake Aadhaar card to check in at a posh hotel in Mumbai a day before Mansukh Hiren’s Scorpio went missing. India Today TV has accessed the fake Aadhaar card of arrested cop Sachin Vaze, which he allegedly used during his stay at the hotel in South Mumbai.

Just a day after Sachin Vaze checked-in to the hotel on February 16, the Scorpio belonging to Mansukh Hiren was allegedly stolen and on February 25, it was found outside Mukesh Ambani’s residence with explosives in it.

It is suspected that the Scorpio car was in possession of Sachin Vaze and it was him who had parked the vehicle outside Ambani’s residence Antilia, just a few kilometres from the hotel.

On India's Aviation Sector: Reaching For The Sky

Your Emotions Can Help You Create Your Perfect Home