At a press conference on Tuesday, Devendra Fadnavis released a report of the state intelligence department report which the BJP leader said showed that money transfers happened in high-level postings in the police force in Maharashtra. 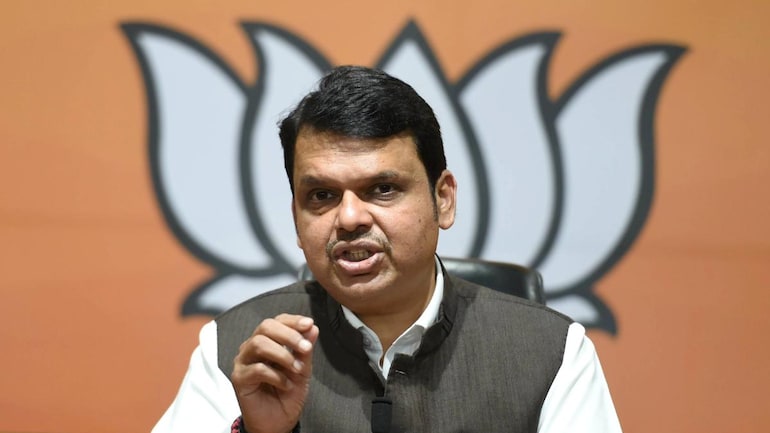 Devendra Fadnavis claimed that Sharad Pawar was not properly briefed, and said, “It shows a national leader in bad light.”

“Sharad Pawar addressed a press conference and said claims made by Param Bir Singh are incorrect as Anil Deshmukh was hospitalised and then quarantined. On February 15, Deshmukh came to Mumbai by a private plane and it was said he was home-quarantined.”

“I have two schedules. On Feb 17, Anil Deshmukh was at Sahyadri Guest House at 3 pm. On Feb 24, the manifest shows his movement from Residence to Mantralay,” Devendra Fadnavis said.

“Between February 15 and 27, Home Minister was home-quarantined and not in isolation. He met several people and officials. The information can be easily accessed,” Devendra Fadnavis alleged as he reiterated the demand for the resignation of Anil Deshmukh.

LoP in Maharashtra Assembly and BJP leader, Devendra Fadnavis has sought time from Union Home Secretary to meet him and hand him over 6.3 GB of data of call recordings & some documents pertaining to alleged transfer posting racket of IPS and non-IPS officers of Maharashtra Police pic.twitter.com/hRhDaCP1iB