After India Legends lifted the inaugural Road Safety World Series title on Sunday, Virender Sehwag said that it was great to spend time in the park with friends once again. 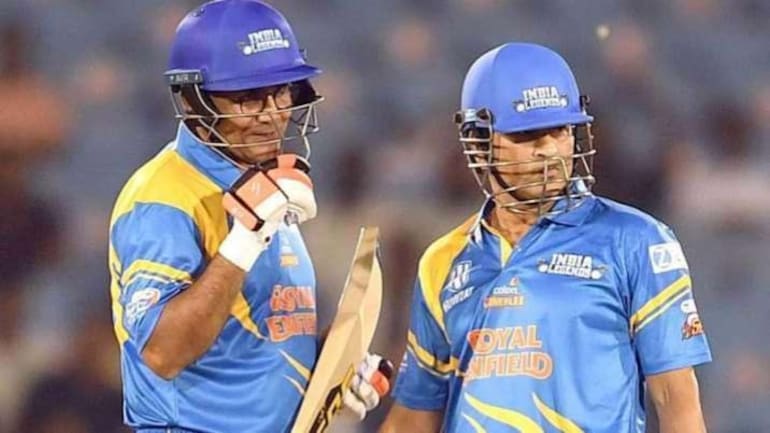 India Legends on Sunday beat Sri Lanka Legends by 14 runs in the final of the Road Safety World Series in Raipur and lifted the inaugural title, and former India batsman Virender Sehwag said that it was fun to be back in action and to play cricket with friends.

It was a treat for the Indian fans to be able to watch Virender Sehwag and Sachin Tendulkar open the innings for India once again and the two players went on to have a good series personally.

Was fun to play the #RoadSafetyWorldSeries2021 and to spend time in the park with friends and winning the tournament was an icing on the cake. Memorable few weeks. #INDLvSLL pic.twitter.com/d4C72QBw0J

“Was fun to play the #RoadSafetyWorldSeries2021 and to spend time in the park with friends and winning the tournament was an icing on the cake. Memorable few weeks. #INDLvSLL,” says Sehwag.

India Legends seemed to be in good form throughout the tournament and topped the table with five wins in 6 matches before winning the semi-final against West Indies and the final against Sri Lanka. The only game that they lost was to Kevin Pietersen-led England Legends.

It was not an easy ride for the India Legends as Brian Lara-led West Indies seemed to be dominant in the semi-final against the Sachin Tendulkar-led team.

For most parts, the Windies were cruising in the match despite chasing a stiff target of 219. But some tight overs at the end from Manpreet Gony and Irfan Pathan pulled the match in the favour of the team.

Ode to a sacred river: Why the Namami Gange Programme is different from previous efforts to clean Ganga – Nation News