Former England captain Michael Vaughan believes that if Virat Kohli opens the inning for Royal Challengers Bangalore, it would be beneficial for the team. 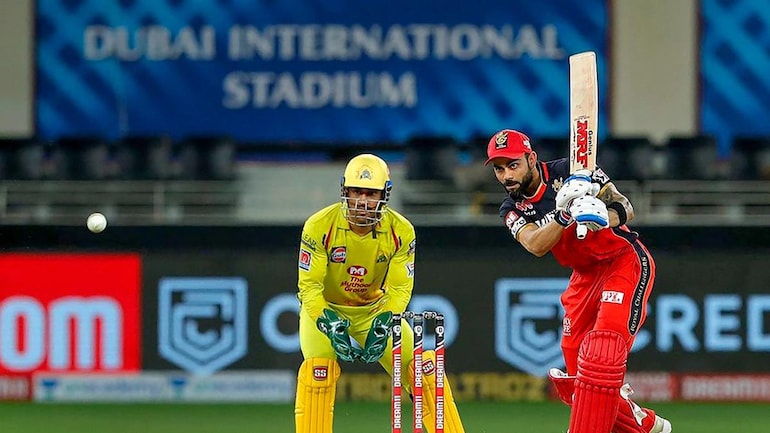 Former England captain Michael Vaughan believes that Royal Challengers Bangalore will be a lot stronger by having captain Virat Kohli at the top of the order. Notably, Virat Kohli has confirmed that he will open the batting for RCB in IPL 2021.

Kohli decided to promote himself in the batting order of the Indian team on Saturday as India took on England in the fifth T20I. Virat Kohli and Rohit Sharma brought carnage to the crease and stitched a match-winning 94-run opening stand to help India amass 224 for 2, their highest total against England.

It was only the eighth time in 84 innings that Kohli opened the batting, but what worked against the world’s top-ranked team may also succeed in the format’s showcase tournament as well.

“He [Virat Kohli] could bat anywhere but I think they [Team India and RCB] have found something. I think the RCB will be a lot stronger by having Virat Kohli at the top of the order,” Michael Vaughan said on Cricbuzz.

“He will be so consistent on those wickets. If you ask any batsman that’s worth any kind of salt ‘Where would you like to bat in India?’, and you’ll get ‘I’ll open the batting please’,” he added.

“I think he will have some fun over the next few months opening the batting. We are going to see some fine innings,” Vaughan further said.

“I am going to open in the IPL as well,” Kohli, who leads Royal Challengers Bangalore in the Indian Premier League, said at the presentation ceremony after India clinched the decider by 36 runs.

“I have batted in different positions in the past. But I feel we do have a solid middle-order now. And now it’s about our two best players getting the maximum number of overs in T20I cricket.

“I would definitely like to partner Rohit at the top. As I rightly said, if we have a partnership and both are set, one of us will do the damage and the other guys feel a lot more confident when one of us is still in and is set and know they can play more freely. It augurs well for the team. Hopefully, it will continue and we continue the form into the World Cup,” he added.