India vs England: Eoin Morgan said that the team management did not rest Ben Stokes for the 3-match ODI series against India because the star all-rounder was very keen to play. 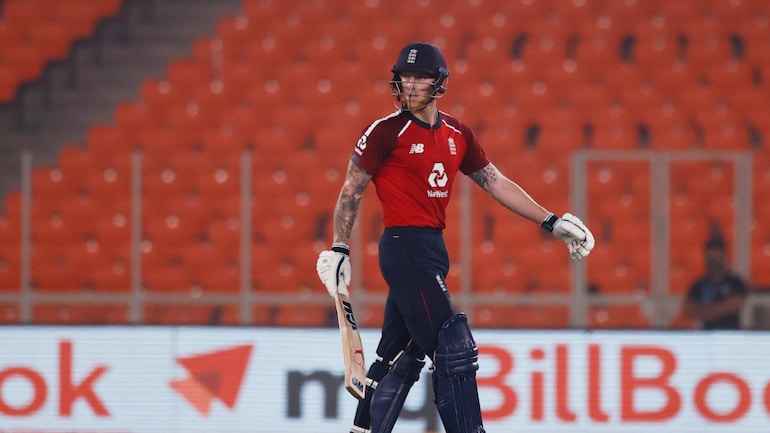 England limited-overs skipper Eoin Morgan on Monday said Ben Stokes was keen to play the ODI series vs India and that’s why the management did not consider resting all-rounder for the 3-match series.

Stokes will be seen in the three-match ODI series against Virat Kohli and boys which begins on Tuesday in Pune. After the ODI series, the all-rounder will represent Rajasthan Royals in the upcoming Indian Premier League (IPL), beginning April 9.

Morgan had clearly said that he would want his side to play on turning tracks in order to get best practice for this year’s T20 World Cup.

“I do not know if we will get turning pitches. Historically, Pune has not really turned, it is a high-scoring ground and it is smaller than most. Good outfield and some dew in the evening. I am not expecting the pitch to turn but if it does it will be a really good experience for us,” Morgan said during a virtual press conference on Monday.

“Given that we play three games in five days, if we rested Ben, it would have literally Ben was staying in his room in Pune or Mumbai, sitting around as IPL is near. Ben was very keen to play so it was not considered,” Morgan added.

“For a guy who scores run a ball and averages 50, he is an exceptional player and he has been that for a long time. We will miss him but it is about someone getting slotted at number three,” Morgan said when he was asked about Joe Root’s absence from the ODI side.

A few channels of change: How Kanpur brought down pollution in Ganga – Nation News