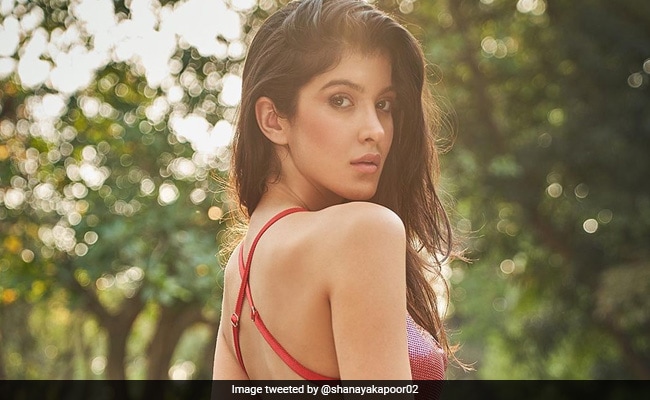 Shanaya Kapoor’s BFFs can’t keep calm and why should they? Their best friend is all set to make her Bollywood debut after all. Shanaya, daughter of actor Sanjay Kapoor and jewelry designer Maheep Kapoor will step into Bollywood with a film backed by Karan Johar (more on that later). This is the story of how Shanaya’s besties reacted to the big news. The list would have been incomplete with Shah Rukh and Gauri Khan’s daughter Suhana, who is also an aspiring actress. Suhana, on her Instagram story on Monday, shared a picture of Shanaya and she wrote: “Oh my God.” Suahana added in her caption: “I love you so much.” 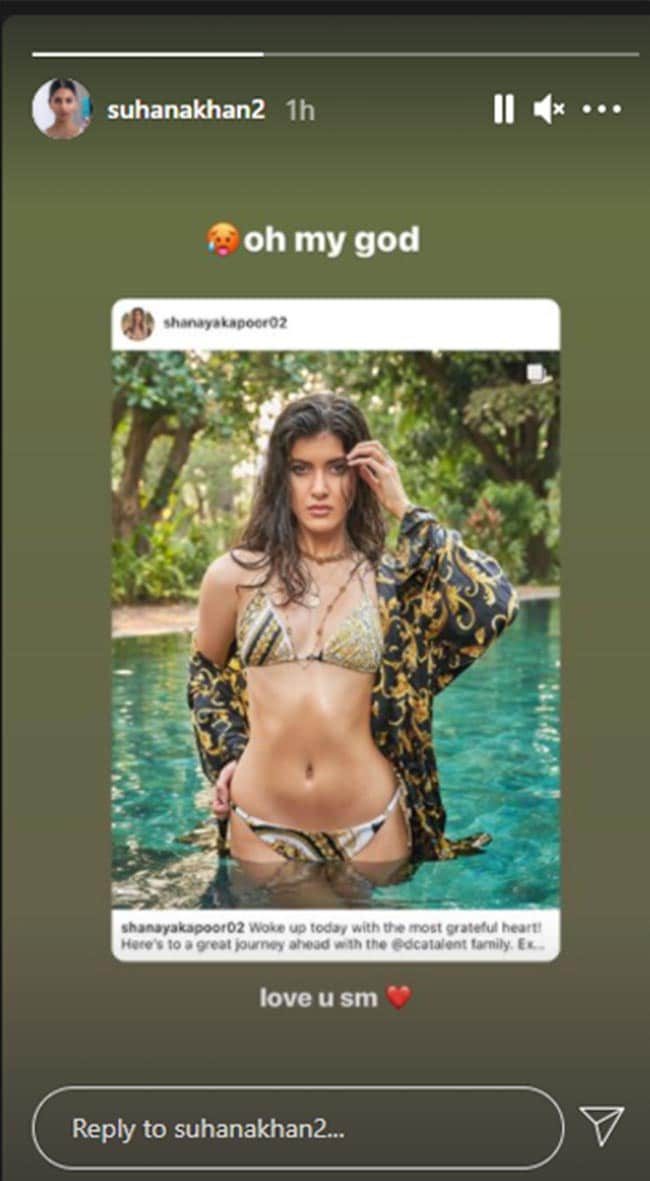 Ananya Panday, daughter of actor Chunky and designer Bhavana Pandey, who also made her acting debut with a Karan Johar-produced film, on her Instagram story, wrote: “My baby girl. Kill it Shanicakes.” 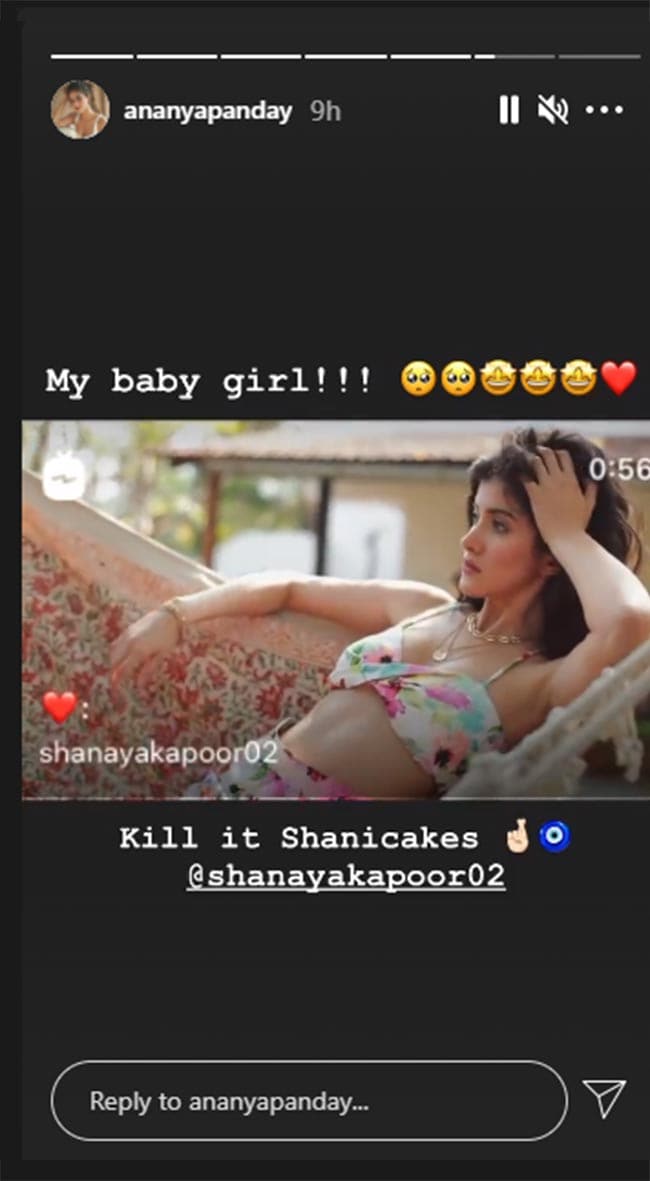 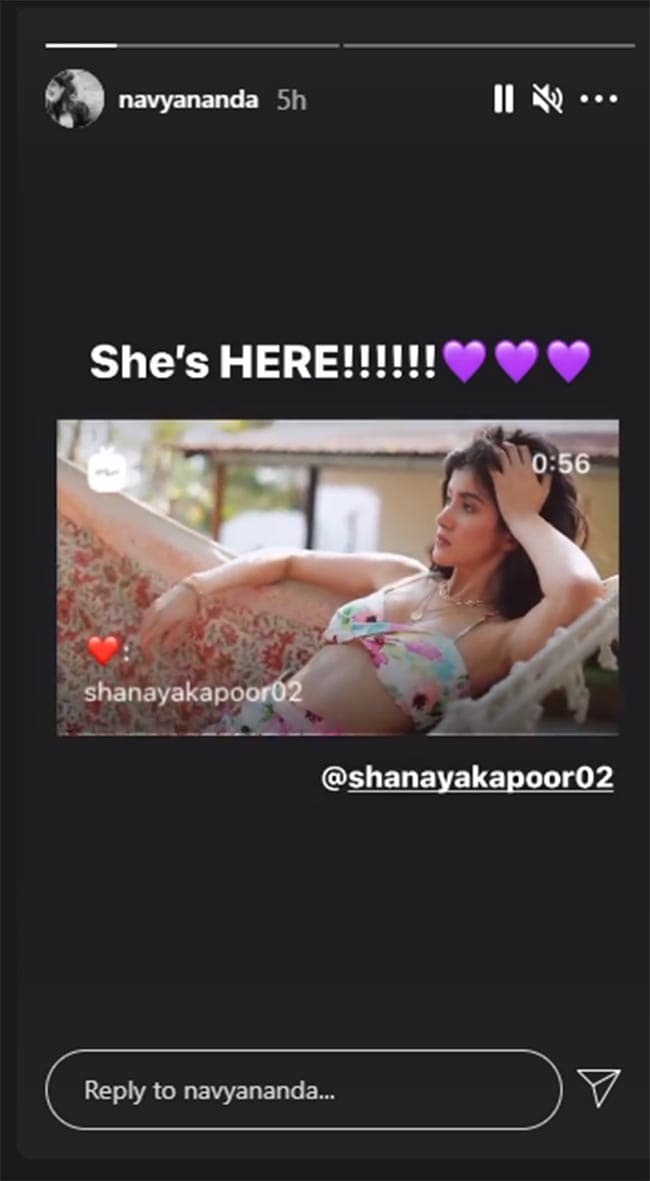 Shanaya Kapoor announced her Bollywood debut with this post and she wrote: “Woke up today with the most grateful heart! Here’s to a great journey ahead with the Dharma Cornerstone Agency family. Excited to kickstart my FIRST FILM (ahh!) this July by Dharma Productions, can’t wait for you all to see what we’re up to! Stay tuned! #DCASquad.”

Shanaya began her career as an assistant director with the 2020 Netflix film Gunjan Saxena: The Kargil Girl, which featured her cousin Janhvi Kapoor in the lead role. Shanaya Kapoor also made cameo appearances in in Netflix’s smash hit The Fabulous Lives Of Bollywood Wives. She came into the limelight when she made her debut at the Le Bal in Paris in the year 2019.

On April 27, the high court had dismissed his first bail application (Representational) Indore: The ...
By Publisher
7 mins ago

Winston Churchill kept the painting for 40 years before offering it in 1961 to his ...
By Publisher
24 mins ago

Sources say the BJP plans to fill up vacant posts in its UP youth wing ...
By Publisher
40 mins ago

The 19-year-old was arrested over his brother’s complaint. (File photo) Kolkata: A 19-year-old man was ...
By Publisher
56 mins ago